Set Yourself Up For Success Next Season 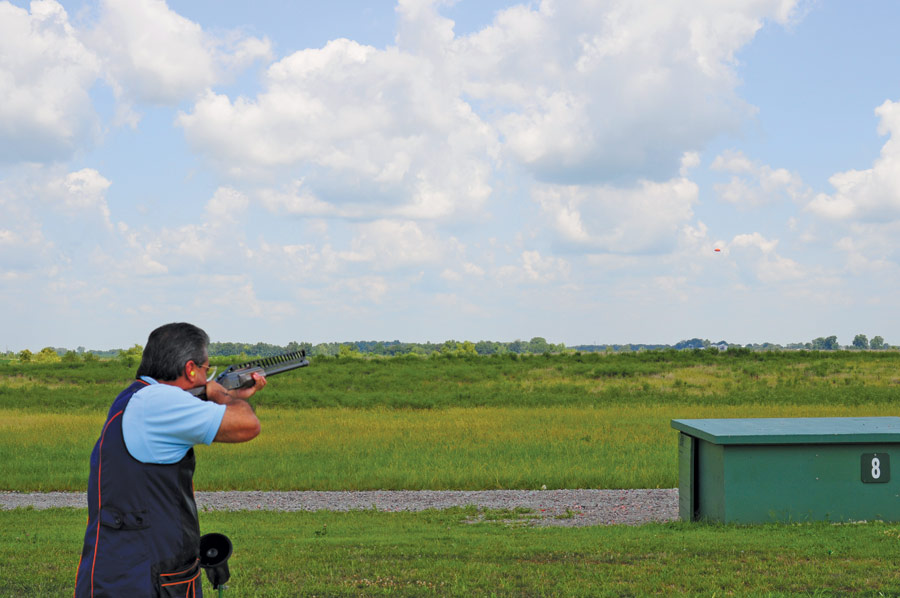 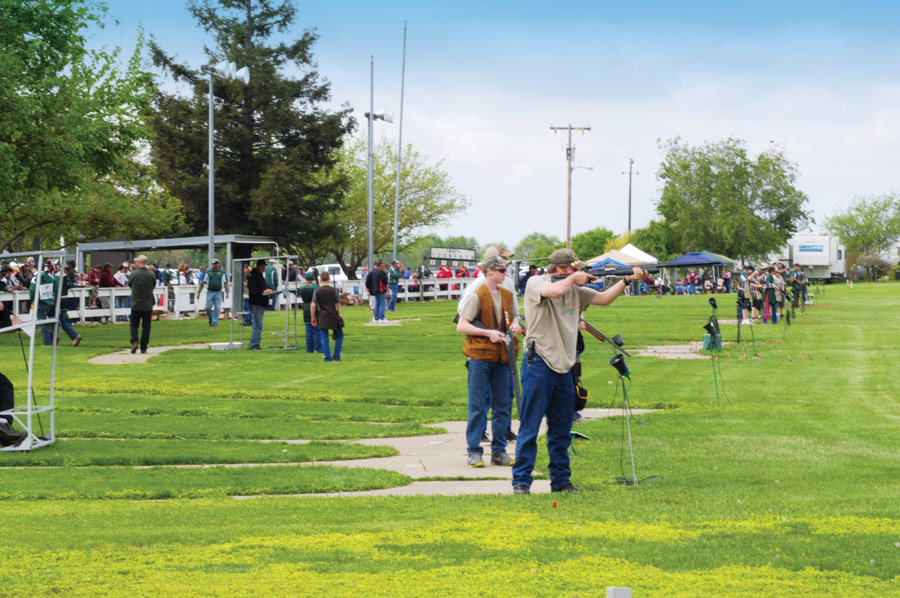 It is highly likely the shotgun which fit you well before the COVID-19 pandemic does not fit you the same way now.

Set Yourself Up For Success Next Season

Now that the “official” shooting season is over, there are some things you should be sure to get done in preparation for next year.

Set some realistic goals. Each year I attend multiple shoots (trap, skeet and sporting clays), and it is amazing how many times I will ask someone the morning of a shoot what their goal is for that day’s event and they say to hit all 100 targets. Unless someone’s average is consistently in the high 90s, having a goal of hitting 100 out of 100 each time they enter a tournament is totally unrealistic. A shooter with an average of 88 setting a goal to hit 100 is setting themselves up for failure. However, they continue to give that answer when asked this question…almost as if someone told them that is the ONLY correct answer.

I suggest that for someone who has an average of 88 to set a realistic goal of 90 or 91. That way even after missing one or two targets, they still have something to work hard for. And, even for the shooter who has an average in the high 90s, always setting a goal of perfection may not be the best approach. While a shooter in this category may have the physical ability to hit 100, there may be something in this shooter’s mental approach to the game which is preventing him from closing that gap and not missing. Setting a goal of 99 or 98 (out of 100) may be a better approach and more achievable goal.

Performance goals (based on scores) are not the only set of realistic goals a shooter should evaluate in the off-season. Individuals set unrealistic outcome goals for themselves, too. A shooter who has never won their class at the state shoot should not have as their goal to be the HOA winner. A realistic goal would be to be in the top three in their class. Another unrealistic outcome goal would be to jump from Class D to Class A in one season. A realistic goal of going up one class, or even a stretch goal of going up two classes, is more realistic. Setting unrealistic goals each year and never achieving them is the fastest way to get discouraged and lose interest in shooting.

Check the gun fit of your primary and backup guns. When was the last time you went to a competent stock-builder and had your gun fit checked? Many shooters I know had their primary gun fit to them when they decided to transition from being a recreational clay target shooter to being a competitive clay target shooter, and for most shooters this was several years ago. Has your physique changed since that initial gun-fitting session? Did you go get it re-fitted?

During the months of March and April of 2020, most individuals were affected by state stay-at-home orders, whereby they were unable to continue with their fitness routine and gained what is now referred to as the “Quarantine Nineteen.” Others took that opportunity to ‘get into the shape they have always wanted to get into’ by running and/or dusting off their home gym equipment they bought and never found time to use. No matter which camp you fall into, it is highly likely the shotgun which fit you well before the COVID-19 pandemic does not fit you the same way now.

Replace gun parts which can wear or break and/or have your entire shotgun serviced. Finagle’s Law is not limited to the time you will need to use your backup gun, but may actually be the catalyst for needing to use it. There are some parts and pieces within every shotgun which wear more than others and have a tendency to break over time. Examples include firing pins, springs, rings and pistons. Having these parts replaced during the off-season each year is the best insurance/preventative maintenance a shooter can invest in. Many shotgun manufactures offer a service where they perform a thorough inspection and then replace broken and worn parts.

In the middle of the shooting season, getting a gun manufacturer’s service department's attention can be very difficult. Each Monday morning a plethora of shooters priority ship their guns to the manufacturer and pay extra to have it repaired and returned by Friday. During the off-season, the demand for repairs is less which means the manufacturer’s service department can usually get it back in a reasonable amount of time. In addition, since it is the off-season most shooters do not require such a rush on the return so the overall shipping costs are less.

I recommend getting on a regular schedule whereby you have your annual eye exam right after the shooting season is over. This way, if there are any changes in your vision which require a different prescription or a medical procedure, they can be done sooner rather than later. And, you can recover or adjust in plenty of time before the next shooting season starts. Also, since poor vision can lead to problems such as flinching, aiming and head-lifting, by delaying or neglecting a vision checkup, a shooter can start to develop problems which may take years to overcome.

Watch a video and visualize. In many states, there are bound to be some days or weeks during the off-season where the weather will make it virtually impossible to get to the range to train and practice (with your primary or backup gun). During these times, an often-overlooked training aid is to watch someone else shooting and executing good fundamentals and getting center hits on targets. This visual reinforcement to the brain will go a long way to forming good habits. The concept is that if the brain sees something many, many times, it will try to mimic what it has seen during actual shooting.

Taking this powerful training tool to the next step, after watching an image of someone shooting with good form and hitting targets, an individual can use visualization techniques to picture themselves using the same techniques and also hitting targets. I have used this technique with students for many years and seen significant results when the shooting season resumes.

Zig Ziglar in his motivational seminars would tell the story of a Vietnam POW who played an imaginary round of golf in his mind each day of his captivity and then found upon his release that he’d markedly improved his game. Upon his release, he played the best round of his life (some accounts describe him as shooting a 74 despite a previous best in the low 90s; some accounts describe him as “knocking 20 strokes off his average”), he pockets a hole-in-one off the first tee, and he wins his first golf tournament. While the exact specifics of this individual’s accomplishments are probably exaggerated, the take-away is that the mind completes whatever picture we put in it.

For the shooters who want their performance next year to be an improvement from their performance this year, doing one (if not all) of the aforementioned actions is sure to help. There is a very famous quote by Bobby Unser: "Success is where preparation and opportunity meet." If you want success during the next shooting season, off-season preparation is the best place to start. SS

Mark H. Taylor has over 40 years of shooting experience. He has won many regional, state, national and international clay target competitions. He is the author of the book Clay Target Shooting – The Mental Game and co-author of the book Break ’em All. Mark is a NRA Certified Advanced International Shotgun Coach and a High-Performance Shotgun Coach for USA Shooting. He is a Caesar Guerini and Cabela’s (in Thornton, CO) Pro Staff shooter, and teaches monthly beginner shotgun clinics at Colorado Clays in Brighton, CO, and travels nationally and internationally teaching coaching courses and working with world-class athletes. You can email him at coloradotaylor@gmail.com.