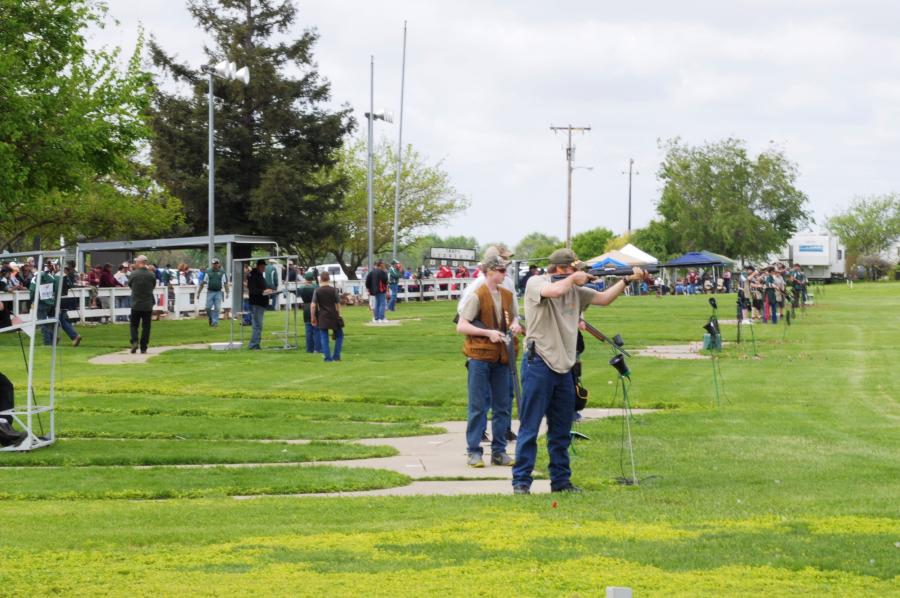 Do you remember in high school when you took those multiple choice tests and managed to eliminate two of the four answers and then picked the one that sounded best to you? And then you changed your mind only to find the first one was the right answer? Even though your teachers all said to go with the first thing that came to your mind?

I know this has happened to me, a lot, and eventually I learned to go with my first instinct. The problem was that once I entered college, that tactic failed to work. I couldn't figure out what was going on then, but it turns out there is a lot of science behind this issue.

The classic way to resolve a problem in which there seem to be two equal choices is to define the problems by reading it again, look at the pros and cons of each answer and choose the one that seems to have more pros going for it. The other way is to study harder so you know the answer right away, but that is not always possible because you may not have all the information to begin with. The third way is to trust your gut.

In real life, making decisions without complete information is a common event. This is true more often than we realize because the normal mindset is to limit environmental input and focus on the task in front of us (if we focus at all). Most of what we experience is “noise”, stuff not pertinent, so we ignore it. Through experience, we learn to do things that fit the immediate environment and any decisions we make usually come out well.

We do this by developing a set of rules that, when followed, result in a positive outcome for our decisions. This is especially true when we are learning how to do new things. When my father taught me to drive, he told me to put the hood ornament on the line at the right side of the road in order to keep in my lane. That way if I was blinded by bright lights, I could still be safe. It’s a pretty good rule.

“Eye on the rock, head on the stock” is another.

Over a period of time, these rules become part of your abilities and are brought up by working memory whenever they are needed. Eventually, they become subconscious and are an automatic part of making decisions.

After a lot of experience, there is a change that occurs: instead of referring to rules, you find yourself looking at a problem in terms of your experience, and the decisions made are more efficient and faster. All of this occurs when a person reaches an expert level of whatever it is they do.

A good example most of us are familiar with is bird hunting. I was lucky enough to be raised in an area with plenty of quail, doves and other game birds. Quail are my favorite, and as a teen we would often walk the hedgerows and fences looking for birds. You learned to spot areas where they would more than likely be, and you learned to expect them to pop up in a mad dash of wingbeats and noise. As time went on, I often “knew” where the birds were and what would happen. As a result, I could calmly shoot (or at least shoot at) these quail because I could sense when and where it would happen.

A lot of this had to do with the fact I was very familiar with the 150 acres my dad owned and we hunted. Since much of Middle Tennessee was similar in geography, I could hunt a lot of other places with similar results. But when things changed, it was different.

My quail hunting experience is typical of what happens as a person becomes more expert at something. I went from a rules-based method of hunting quail to an experience-based one that was more efficient and more successful. Instead of walking the entire fence line, I could spot the more prolific areas and go right to them. If 20 quail exploded around me, I was able to calmly pick out two and shoot them. I was a better hunter than when I started.

Studies of physicians in training comparing them to their teachers show much the same thing. Residents tend to take longer to come to the same conclusions even though they have the same information as the professors. The professors have automated their skills so much their answers become instinctual. When asked how they made the diagnosis, the more-experienced doctors may not be able to tell you exactly what the thought processes are, but they can tell you what many of the small observations were that lead to the solution the residents did not see. “I’ve seen it all before” is a common statement.

A study done in 2012 by Erik Dane of Rice University (my younger son’s alma mater) focusing on the differences between intuitive and analytical decision-making showed “gut instinct” was more accurate and more efficient if the person had a high level of “domain expertise.” Domain expertise means a person is highly qualified and experienced in a field. The study showed while an analytic approach to the problem resulted in about the same results for persons with high or low expertise levels, those with high levels of expertise who were told to “trust their gut” were more likely to come up with the right answer.

The earlier study about physicians also looks at how various doctors would handle an ambiguous diagnostic problem. What they found was when there is incomplete information, the doctors rely on rules or experience according to how deeply into the expert domain they are, but when the more-experienced doctors are stumped, they revert back to the rules to come up with a diagnosis. Of that group, those considered to be the masters of the field come up with the right diagnostic decision more often than all the others.

The neurophysiology behind this is not absolutely clear, but we know from the London Cab Driver study when a person becomes an expert, their brains change and decisions are made much more quickly. This rewiring leads to immediate subconscious decisions that are mostly correct. When experts use their brains as experts, their brains operate on a different level.

Competitive shotgunners often have to make quick decisions, especially in the more open-ended sports, such as sporting clays, where the targets are not as predictable and techniques may have to be changed in order to accommodate the target. As in anything, experience really helps, but there are times when a decision simply has to be made quickly and there is no allowance for a measured analysis. Here is where the rewiring that occurs in experts comes in handy. An expert’s gut decision is more likely to be correct not because it tells you what should be done — we all know you have to lead the target and have good technique — but it tells you what you can do in these situations. A lot of experienced trapshooters are able to predict where the target will reveal itself using their gut instincts, but if they are caught off guard and the target comes out somewhere else, they need to compensate quickly. The technique they use will more likely be the one they will be successful with even if it is not their usual one. Often it is accompanied by a feeling of “rightness”, and they have great confidence they will hit the target. That feeling is a true gut feeling.

An aside about the term “gut feeling.” Early on in the development of a fetus there is a tube that splits off and differentiates into the brain and the gut. As a result, drugs that affect the brain can also affect the gut. There is a major connection between the gut and the brain and, although they have completely different functions, they are often in synch with each other. “Gut feeling” is one of those synchronizations.

Instinctual decision-making occurs at all levels of expertise, but it is much more accurate when a person is an experienced and deep expert. The better you are at something, the more likely your gut will tell you the right thing to do. Shotgun shooting is no different. There are plenty of decisions you have to make while you are learning to be a master level shooter and plenty of opportunity to make them. The better you are at your craft, the better your gut is at helping you improve or to carry out your tasks as an expert.

Mistakes will be made, but that is part of learning to be an expert. In situations where the information is incomplete or there are multiple answers offered, your brain has a mechanism to help you make a good decision that is not obvious but can be quite clear if you are attuned to it.

Learn to trust your gut. SS