Mental Training > How To Prepare For A Match 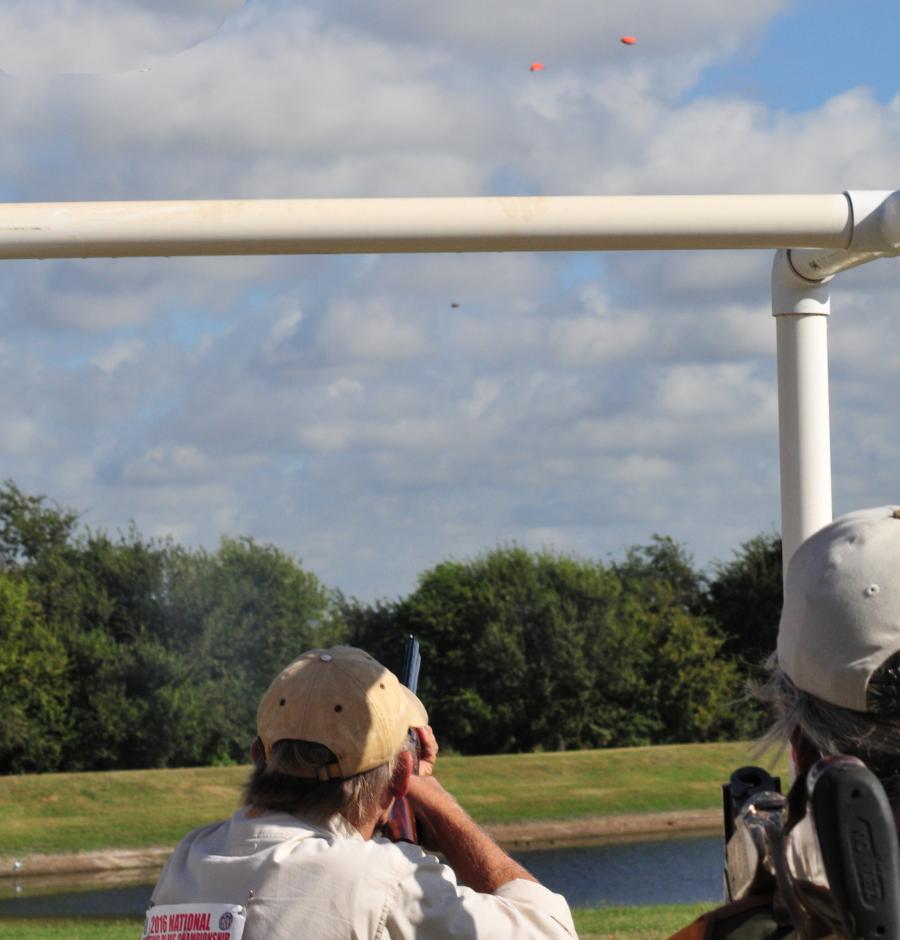 Mental Training > How To Prepare For A Match

Many years ago I wrote about match preparation in what turns out to be a vague and general manner. That’s because 20 years ago I hadn’t read much about that aspect of competition preparation in any sport. Now we have much more information, and the science for this comes from a number of fields including sports, business and music. While the sources are diverse, the principles are pretty much the same and seem to apply across the board.

I don’t know how many times I’ve mentioned that stress is a predictable component of competition in this column, but I’m sure it is a lot. The common sense thing to do is to prepare for it but, in general, most don’t. The reason is simple, match pressure is uncomfortable, and it is easier to ignore it than deliberately bring it up in order to confront it in practice. Also, duplicating the feelings we have in a match is hard and usually requires more than one person present as we practice. Some of us find practicing difficult, much less having to deliberately go out and be uncomfortable.

Nonetheless, it is something that has to be done.

In the past, it was thought good preparation of technical skills was enough to be ready for competition. At the highest and lowest levels, that is certainly true. Novices are still learning to automate the skills needed to do well and just happy to be there and experiencing the match. (Shooting is fun, after all.) Master level shooters are looking for that little tweak that puts them first and, because they have reached that level, have probably found solutions to the match pressure issue. It’s those in between who need more help.

One of the clues to preparation is from sports, the home-field advantage, because of the familiarity of the surroundings. While this effect may be subtle, it removes a number of stressors someone may otherwise have since shooting on your home ground means you have solved the environmental problems that come with each match experience. These little things can tip the shooter into more comfortable territory in a local match. Because of this, you will have a more positive attitude towards competing and no secrets that pop out unexpectedly.

Most of us don’t think of the home-field advantage in these terms (feeling positive), but we often think of it as “owning the field” and protecting that feeling when a match starts.

While we have known a home-field advantage in a local match is important, we’ve also known if our venue has been chosen for a next level event (state, regional, etc.), then things seem to change. The biggest reason is when another entity takes over. Even if the same people are running it, the advantage seems to have slipped some. You’ll see this in televised golf tournaments where the local pro should have some advantage, but the chances of winning are not as good as when that pro is just playing on his own turf without the fuss. The environment has changed.

It is clear environmental changes can have an effect on both the level of stress and the ability to deal with stress. These environmental differences don’t have to be profound to affect us. After all, if the state tournament is held on your home ground, it is still the same club, but the excitement and level of competition has changed. Even so, logically it shouldn’t change your expected stress or how you shoot.

Logic, it turns out, has very little to do with it.

When you shoot in a match, there is a competition between the disruptive effects of match pressure and your ability to automate your shooting skills. Because skills are on a continuum and there is variability in the continuum, that ability to resist anxiety may vary depending on how you practice. For most, match stress is expected and dealt with. The typical way of dealing with it is to use techniques such as relaxation to counter the effects. These work best if the shooter has anticipated the problems and sets a plan to deal with them, including practicing counter-stress skills to the point they automatically kick in or are easy to engage when they are needed. This is the most common strategy for dealing with performance stress, and it relies on reacting to the moment with prepared skills.

Expecting the expected is a tried-and-true method, but it is also one a lot of shooters would rather ignore because of the work load required. Still, if you don’t do this, you will find yourself being ambushed by a set of feelings you should have anticipated.

The same tools can be used when unexpected stress comes along. While most shotgun sports are predictable, stuff happens. If you have strong mental skills, you can deal with it fairly quickly. Because skills performance worsens before score, in many cases, an unexpected stress may not change your score as long as you recognize the problem and get back in the groove.

Another method that works uses “antecedent-focused strategies.” These are methods of changing the response to stress by avoiding negative feelings that occur before a match that will increase the effect of stress. Researchers have found by focusing on positive cues before a stressful event, stress does not have the “usual” effect. Almost everyone anticipates stress in situations that have induced stress in the past. One of the usual responses is to ignore that anticipation, but it doesn’t go away, it just lingers quietly in your mind. While the studies are not specific, negative thoughts start stress hormones going even before the event, causing you to become more sensitive.

When researchers had their subjects look at positive or neutral images before starting their usual stressful job, they found the group that looked at a positive picture (in this case a smile) were not only more efficient, but their stress levels, as measured by cortisol, were much less than the other group. The researcher concluded they had changed their “attention bias” and that allowed them to be less affected by the stress of their jobs.

Another study showed similar results when the researchers showed pictures of puppies to the experimental group with similar results. The last experiment was interesting because other studies of people shown pictures of babies increased their oxytocin, a hormone that acts as a neurotransmitter and is often called the “love hormone.” Oxytocin is linked to being more relaxed.

Changing attention bias seem to work well and is the basis of a number of methods used by athletes to tamp down the response to performance stress. Many professional teams have a standard set of steps they use to prepare for a game several hours before they happen. If you are a follower of professional basketball or the NFL, you see it every time these players get off the bus. Every one of them has earphones plugged into their favorite music, and they try to ignore questions as they walk to the locker room. Not only does this isolate them from reporters and fans (a source of stress), but it helps to prep their brains to focus on the game.

The ritual continues as they dress and interact with their teammates and coaches where they can focus on the game plan and building team solidarity. Football players will usually engage in a rally before the game to build up aggressive focus and to peak their confidence before the game starts. They put on their game faces and enter into the focused state needed to compete at that level.

There are a number of actors who do the same thing by staying in character throughout a movie shoot or while on stage the moment they enter the theater. By using positive images and focus, they can minimize the effects of negative attention bias and prep the brain to be much more positive. Using positive images activates the “good” hormones used to counter stress, so sensitivity to stress goes down and does not change the way performance occurs.

In a practical sense, all of this has to begin well before a match — days, in fact. Stress is not a logical thing. It bypasses any logic when it occurs, but its effects can be limited by changing the anticipation of stress. It is not a coincidence many athletes are “superstitious”. They have rituals and wear lucky clothing before a match. Their positive attitude is a factor of believing in these slightly odd behaviors, as it takes the pre-stress anticipation and diminishes it using non-logical means. There are a lot of studies showing persons with a strong religious faith will tolerate stress well, too.

You can alter how you will respond to stress by changing your general attitude before a match, and you can do it by simple things such as looking at pictures of your loved ones or listening to soothing music. This is not just “think positive” (because that doesn’t seem to work very well), it is much more specific to positive images that are either visualizations, pictures, music or any sensory input. In addition, they are things that should be long-term positive images for you that you have established in your regular life. Using this pre-emptive approach does not negate the need for the other mental skills that help deal with stress. But if you incorporate them into your pre-match routine, they will diminish the effects of stress by decreasing the initial stress hormones. It’s important they are automatic and part of you or they won’t have the power you need to avoid falling victim to match pressure. SS