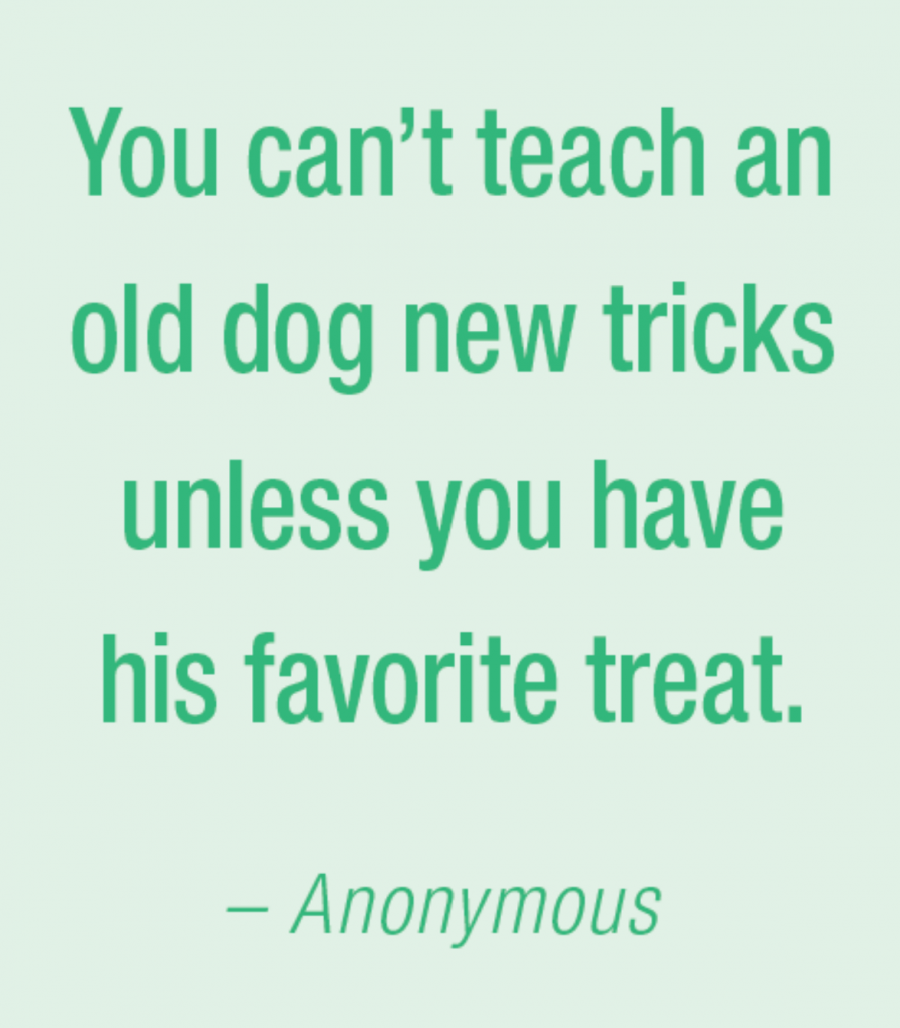 We all know as shooters develop competition skills, things begin to get harder when they go up the class ladder. Shotgun matches reward perfection, not performance, but performance is the key to gaining perfection. Improvement invariably involves change and the closer you get to perfection, the harder it is to change.

The vast majority of shooters have settled into a specific level of performance both comfortable and probably at the limits of a shooter’s willingness to change. Above that level, it seems the effort needed to increase ability is more than many shooters have the time or the energy to put in to achieve that goal.

This simply means they will continue to compete with the expectation there will be a certain range of scores, and they are satisfied if they reach that goal. The need for improvement will always be recognized, but the motivation to do so will not last very long.

But for some, improvement is a must. If you are a competitive shooter, the desire to be better is there because competitors are a self-selected group and part of that process is wanting to win. For many, though, there seem to be reasons why they don’t try, even when it is possible.

There are a lot of myths about how you can improve. The first one is with the right amount of work, anyone can be an elite performer.

The other day, my friend Dave remarked he could not see how anyone could put in the “10,000 hours” and become an expert. “That sounds too easy, don’t you have to have some talent?”

Dave is right, of course. If all you had to do is work for a specific period of time to reach that level, there would be far more shooters doing so. Talent plays a big part in how far you can go in any performance-based skill set.

But talent only goes so far; the nature of the work a person does is very important. I’ve discussed the value of focused deliberate practice in other articles, the kind that has a goal every time you go out and measures your progress. While this discussion alone is worth several columns, suffice it to say, the kind of work that leads to becoming a better performer needs to be done well or it will not work. As I have mentioned many times, shooting a round does not constitute “practice” unless it has a measurable goal.

Talent will get you pretty far, if you have a lot of it, but good training will get you beyond your talent level. Just ask any NBA player. They have to compete against players who have similar or more talent, so they are willing to put in the time and deliberate work in order to keep their place on the rosters. But work has to enhance talent if it is going to help. Another meme is “old dogs can’t learn new tricks.”

I googled that just to see what would come up, and it yielded a slew of “how to teach your dog new tricks” websites. Most of us know instinctively the statement that older people can’t learn is false. But there is a persistent thought that younger people learn at a faster rate or more globally when instructed, so if you don’t start out early you won’t ever get better.

It is widely believed a “golden age of motor skill development” occurs in sports and beyond that it is more difficult to learn certain motor skills. If you don’t have those skills by the time you are 15 or so (some experts say 12), then your time has passed.

The theory is children’s brains have increased plasticity as they continue to grow, resulting in a faster learning rate while developing circuits that are the basis for learning later on in life. In addition, it is thought these circuits are more adaptive as opposed to circuits that are formed in adulthood.

The problem with such thinking is there are few scientific studies that support it. While younger athletes may show steeper learning curves than adults, they show them for all activities because children are starting out at level zero while adults have much more experience that influences their actions.

Most of the studies that came to this conclusion didn’t even look at sports centric motor skills. Other studies have shown that adolescents learn much faster than children and that adults continue to do so. It is only when adults reach very old age do they start to show a decline in learning abilities.

Children learn faster because they start out at a different place than adults who often have reached the ceiling of some of the skills measured.

In sports, the children who do exceptionally well also have a huge talent load that attracts others who will coach and mentor them. This gives them more time and more opportunity to do the deliberate focused work needed to become an expert. The result is many of the top shooters have a history of starting out early in life and have been coached through much of the time, a luxury most of us don’t have.

Being recognized is one of the perks of having a lot of talent, and those who have it are given a boost before the time most of us even know we are able to compete.

Super levels of talent are rare, but almost all competitive shooters have enough talent to stick with the sport. A shooter may not have won the genetic lottery, but they are able to grasp the basics of shotgunning and apply them to competition. With the basics in place, a shooter is ready to increase performance.

A recent study done out of Norway showed adults can learn new motor coordination skills (in this study, throwing a dart with the non-dominant hand so it is new to everyone studied) at the same rate as children and adolescents. This and other similar studies show any differences perceived by simple observation was the product of a number of confounding factors such as previous experience or talent loads. On the other hand, dog trainers have known this for years.

One thing this study did was to equalize the baseline of each group by selecting a skill none of the participants had. There was no feedback given to anyone in the study groups, and no subject was able to see what the others were doing. This gave the researchers fewer variables to contend with.

In the end, all groups (10-year-olds, 18-year-olds and adults) improved at roughly the same rates with children being the most variable.

Of course, this study is not the real world. Competitive shooters not only have experience shooting, they are constantly seeing others shoot and are the recipients of advice from coaches, magazines, videos, etc. In addition, there are a number of factors that mitigate against having the perfect learning curve. Unlike the experiment above, competitive shooting is not a simple motor coordination task, it is a complex problem sandwiched in between real-life activities. This means that motivation, time constraints and lack of focus will hold a lot of us back from devoting the resources needed to improve performance.

If improvement is desired, then optimal strategies need to be employed if there is to be any success.

Another recent study used subjects aged 60-75 years old to determine what style of learning worked best for older adults. While the researchers looked at a specific age group, it appears to have validity for adults in general.

This study looked at the effects of errors on learning, how people practiced and the optimal practice style. I won’t go into details, but the findings were interesting.

It turns out errors play an important part in how adults learn. A person learns skills by making errors, addressing them and then correcting those errors in such a way as to make that correction permanent. In other words, by dealing effectively with your errors, you improve.

These researchers also found there was an optimal contextual range in which errors helped. If they were trivial and below the existing level of competence, they were ignored. But if they were above the learner’s ability to profit from them, they may lead to a decrease in skill level as the learner goes off into a blind alley or gets discouraged.

While this is only one factor in learning, it seems to be a very important one.

They suggested something called a “learning adaptive” schedule be used in which the basics are practiced to help solidify the skill level, and then those skill levels are challenged to the upper limit but not beyond. Once that occurs, then the learner is placed in a more or less random range of challenges to help them figure out how their skills are working and to keep from going from one set of incremental changes to another which can lead to what is called “contextual interference” in which very similar skills can interfere with one another instead of helping.

In the process, a shooter learns what went wrong when an error is made and by going back to basics, can find an answer and then challenge themselves with various levels of difficulty, all of which have to be within the parameters of success. By doing this, you expand your abilities and learn to change without becoming discouraged.

This is in contrast to just practicing basics or going out and shooting a round of your favorite sport. It also means you have to know your limits, know what you want to improve on and have the ability to challenge yourself in a helpful way. By practicing like this, you provide context to your shooting and can use your limited time to optimize your practices.

Each of us has different limits and we all have to figure out what we need to do to help ourselves. Since competitive shotgunning is a limited domain and because there is so much information out there, much of the figuring has already been done for us as long as we are able to know something about our shooting and what we need. The trick is to find what works for you and learn to practice in a way that yields optimal results. SS